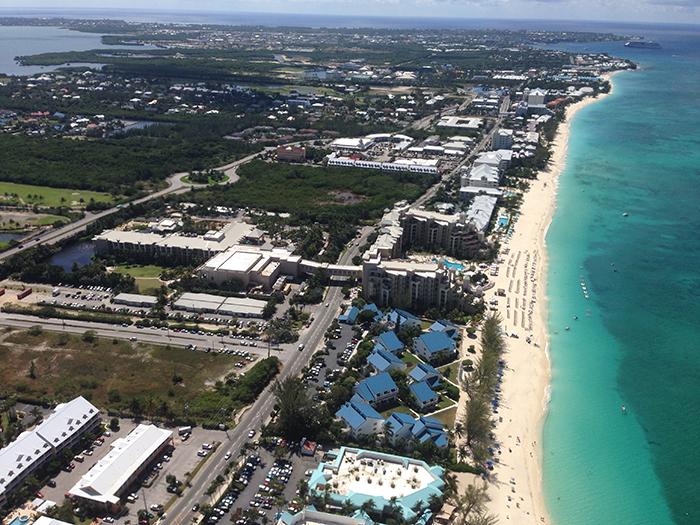 Cable and Wireless Communications announced earlier this month (April) the company has completed its US$1.85 billion acquisition of all of the equity of Columbus International Inc.

“We are now full steam ahead and the companies are now fully merged. It’s a really exciting merger. Cable and Wireless has been operating around the world in nearly 40 countries. We made the decision a couple of years ago to divest our holdings outside of the Latin American-Caribbean region and to focus our energy solely on this region, and as part of that this opportunity came along to merge with Columbia Communications,”

Over the last 18 months Caymans, LIME has invested 30 million dollars upgrading the network across all three islands. Nolan went on to say:

The merger will bring the next generation of television, entertainment, broadband and mobile service to Cayman Islands customers. The merger offers the means to start making the financial commitments required to enhance the telecommunications infrastructure and economic development of the communities on the Islands.