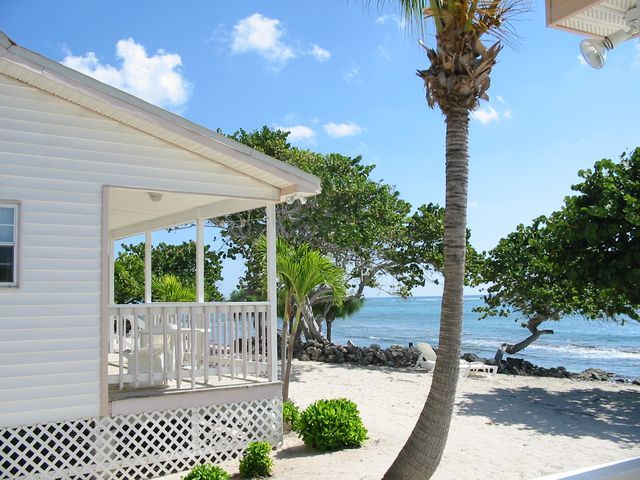 The Hungry Iguana bar and restaurant is one of only a few nightsports on the island and serves as a de facto airport departure and arrival lounge. The ‘Iggy’ also has the only true waterfront dining on the Island.

Previously this year Dart have announced purchases in Grand Cayman of the Beach Suites, the old Hyatt Hotel, and the Britannia golf course, and the acquisition of the Dragon Bay lands bordering the North Sound.

Although no plan has been made for the properties Dart have stated that they are ‘excited about having the opportunity to explore sustainable options.’

The properties, previously owned by businessman Ken Hall, are on the southwest coast of Little Cayman, across the road from the Edward Bodden Airfield.