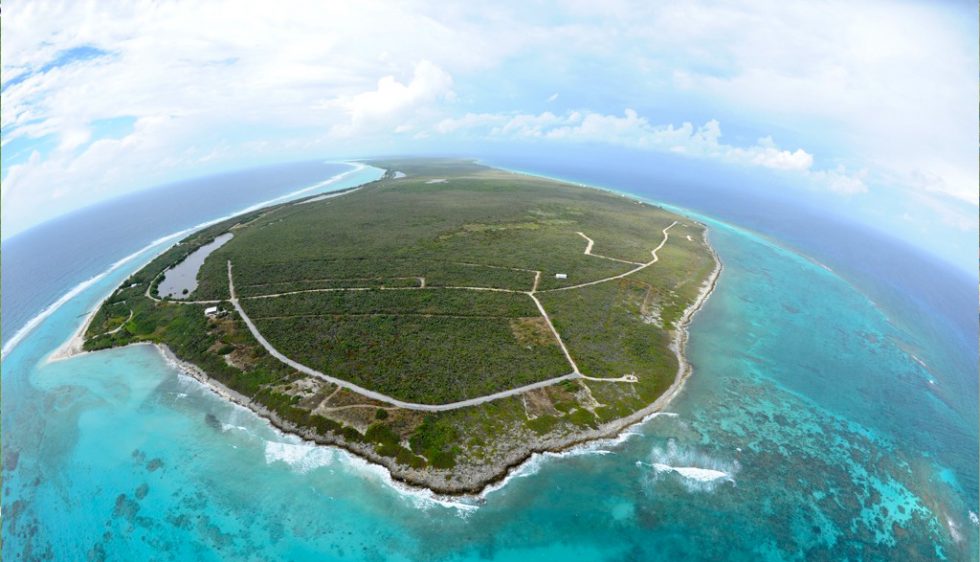 The Hungry Iguana bar and restaurant is one of only a few nightsports on the island and serves as a de facto airport departure and arrival lounge. The ‘Iggy’ also has the only true waterfront dining on the Island. END_OF_DOCUMENT_TOKEN_TO_BE_REPLACED

One part of the world the report singled out was the Caribbean, and in particular, the Cayman Islands. Tourism is all important to the Caribbean, but Cayman like the British Virgin Islands benefits from a more diverse economy with more than half its GDP generated by the financial services sector. This attracts residents relocating from overseas businesses which in turn supports a prime residential market for long-term residents through high paid jobs. END_OF_DOCUMENT_TOKEN_TO_BE_REPLACED