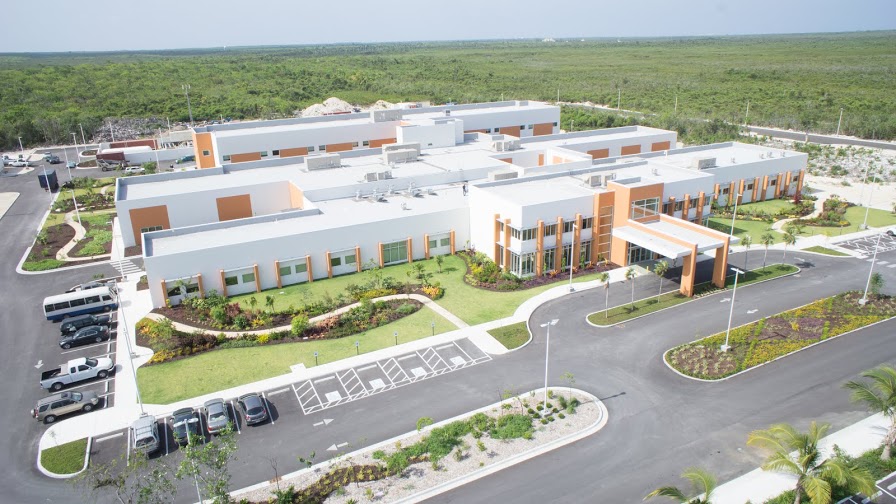 The new medical facility, founded by Narayana Health’s Dr. Devi Shetty, offers affordable, world-class healthcare to Caribbean patients as well as its regional neighbors. Dr. Shetty was Mother Teresa’s physician and was inspired by her compassionate ways. Health City Cayman Islands is part of her response to bring high-quality, affordable healthcare to all in need, especially to those who may not be able to afford it.

During September 2014 Health City hired its first Caymanian doctor, Dr. Irka Ebanks. A trend HCCI hope to continue with the intention of opening a medical university, which will help young Caymanians to follow in Dr. Ebank’s footsteps. The university will include a medical school, nursing school and other para-medical education.

Later in November 2014, HCCI became the first hospital outside the United States to be added to EdisonHealth’s elite network of Medical Destinations of Excellence. On receiving this stature Dr. Shetty said, “The future cannot be just an extension of the past. It must embrace new technology, implement innovative approaches and aim higher than people thought possible before.”

HCCI is now looking at phase two of their development and will start on a hotel and campus housing in the following months, in order to promote medical travel to the Cayman Islands.

The official anniversary celebration will be held on Thursday April 2nd, the anniversary of when the facility received its HPC operating license.