Limited supply on waterfront property is resulting in a shift toward a seller’s market, leading to availability being a bigger issue in 2017 than pricing. There is also increased popularity in canal-front homes, partly as they are more affordable than ocean properties but still offer buyers outstanding views and waterfront locations. END_OF_DOCUMENT_TOKEN_TO_BE_REPLACED 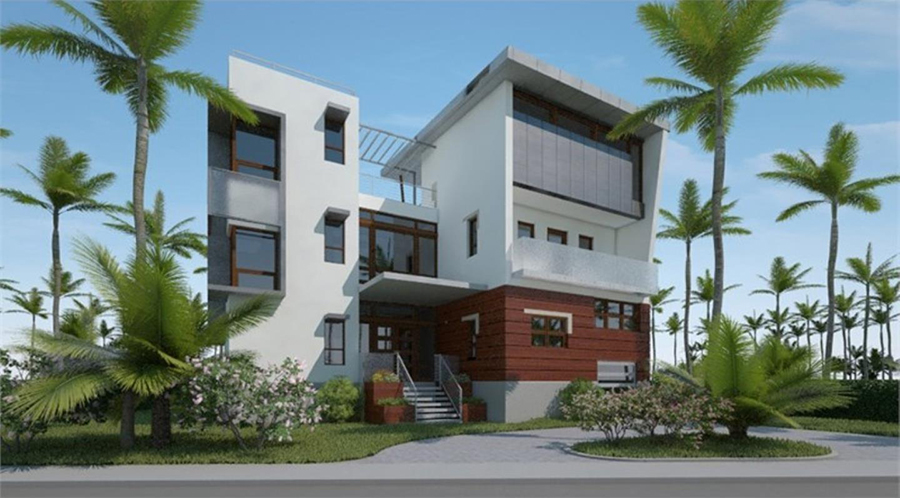 Growth is centred along Seven Mile Beach for condominiums, and Cayman Kai, on the island’s north, for single-family homes. END_OF_DOCUMENT_TOKEN_TO_BE_REPLACED

One part of the world the report singled out was the Caribbean, and in particular, the Cayman Islands. Tourism is all important to the Caribbean, but Cayman like the British Virgin Islands benefits from a more diverse economy with more than half its GDP generated by the financial services sector. This attracts residents relocating from overseas businesses which in turn supports a prime residential market for long-term residents through high paid jobs. END_OF_DOCUMENT_TOKEN_TO_BE_REPLACED

The upgrades included the construction of a Hold Baggage Screening (HBS) Room, which is a necessity for international travel to the United States, an In-transit lounge, and an arrivals hall. The run way also has the capability to accommodate all of the aircraft that can land at the Owen Roberts International airport, on Grand Cayman, apart from the British Airways Boeing 767. END_OF_DOCUMENT_TOKEN_TO_BE_REPLACED 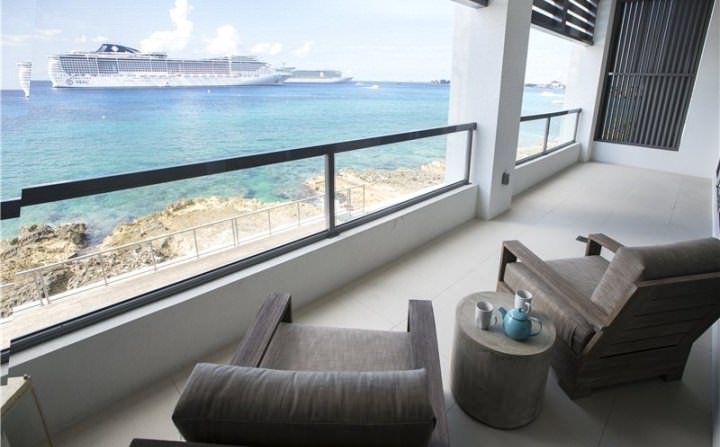 Do you want to have your very own island retreat? Did you ever dream of living in a tropical paradise? Maybe, you want to have an investment property that’s guaranteed to give you substantial income all year round. END_OF_DOCUMENT_TOKEN_TO_BE_REPLACED