A salt-water lagoon will be carved into the iron-shore and a new beach created overlooking the marine park. END_OF_DOCUMENT_TOKEN_TO_BE_REPLACED

“It is not just about numbers anymore. It is also our ability to handle that volume.” Said Director of Tourism Rosa Harris. “Developers will have their ideas for what they want to do, but we need our own vision for the type of development we want to encourage.” END_OF_DOCUMENT_TOKEN_TO_BE_REPLACED

Growth is centred along Seven Mile Beach for condominiums, and Cayman Kai, on the island’s north, for single-family homes. END_OF_DOCUMENT_TOKEN_TO_BE_REPLACED

The building at 18 Forum Lane will minimise energy use through their shade-on-shade design, rooftop solar panels and thoughtfully designed landscaping to offer ample shade. END_OF_DOCUMENT_TOKEN_TO_BE_REPLACED

The Government believe that income for decades into the future from hotel room tax, visitor spend, duty from the sale of the condos will out weigh the duty waiver on construction material, furniture and fixtures for the construction, stamp duty, and non-consumable material for start-up of the facility. END_OF_DOCUMENT_TOKEN_TO_BE_REPLACED 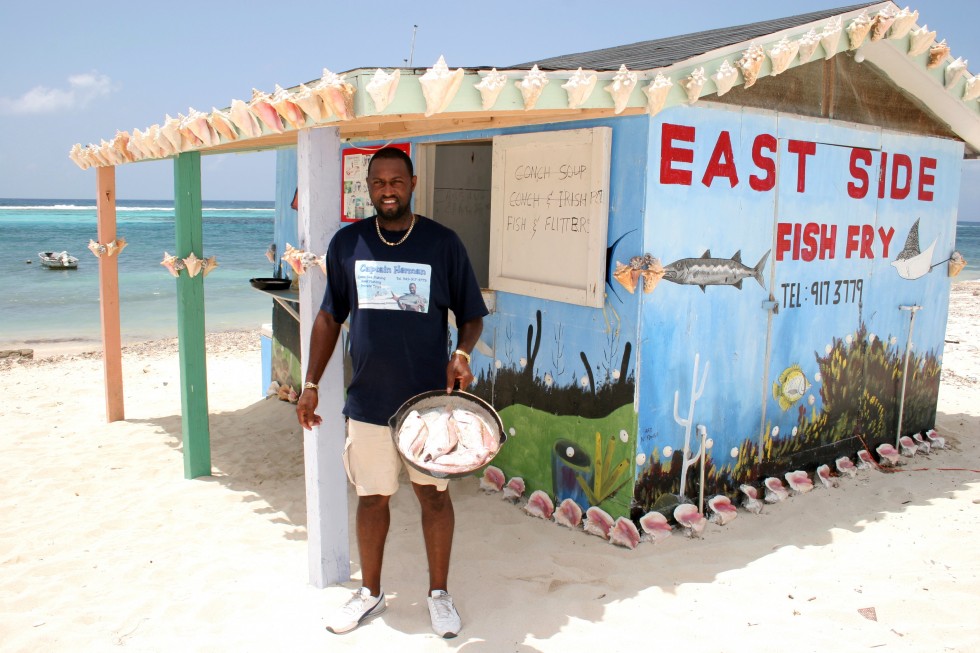 The farm-to-table movement not only brings healthy, fresh and local produce to Cayman plates but also keeps money in local pockets. When dining in Cayman you can be eating the fish from its waters and the vegetables from its land. END_OF_DOCUMENT_TOKEN_TO_BE_REPLACED

The $40 million road is phase one of a US$400 million build-out plan of the area by the Cayman Islands Government and Dart Realty (Cayman Ltd.). Phase two will aim to add a pedestrian overpass over West Bay Road to Seven Mile Beach, and the final phase will be a newly constructed five star hotel and residence on Seven Mile Beach. END_OF_DOCUMENT_TOKEN_TO_BE_REPLACED