The building at 18 Forum Lane will minimise energy use through their shade-on-shade design, rooftop solar panels and thoughtfully designed landscaping to offer ample shade. END_OF_DOCUMENT_TOKEN_TO_BE_REPLACED 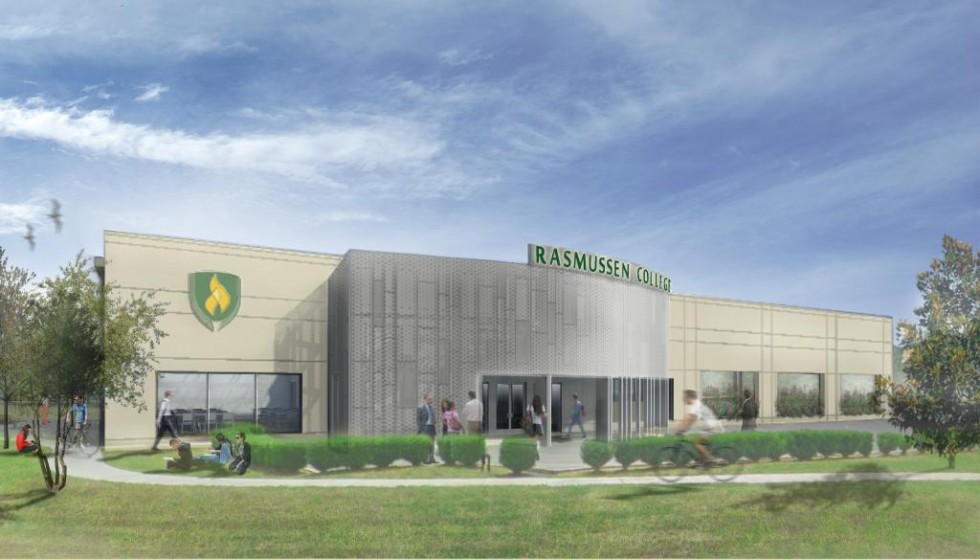 Rasmussen College’s School of Nursing current building is getting cramped, with nearly 500 nursing students taking classes at the facility. The need for more computers, skill labs and clinical simulation activities has grown over the last couple years, along with the parking challenges that come with the excess of students.

The college announced that the 29,000-square-foot former Ocala Entertainment Complex building would soon become the new home for the School of Nursing. The new building offers twice the space, offering much need space for students, teachers, equipment and parking. END_OF_DOCUMENT_TOKEN_TO_BE_REPLACED 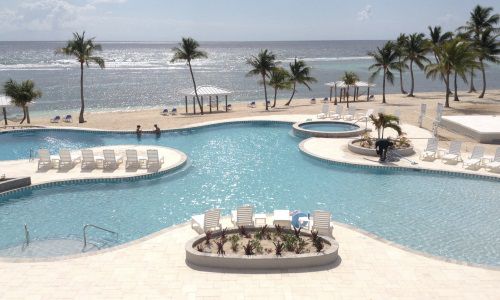 The revamped facility features a free-form beach front pool, multi-level bar, a new paint job, a new bar menu and upgraded accommodations. The resort was only open to local guest from August to mid-December, which in turn kept its staff employed during the renovations. END_OF_DOCUMENT_TOKEN_TO_BE_REPLACED

Chief development officer for the zone, Cindy O’Hara, has said that there are already enough businesses to fill the first building. END_OF_DOCUMENT_TOKEN_TO_BE_REPLACED 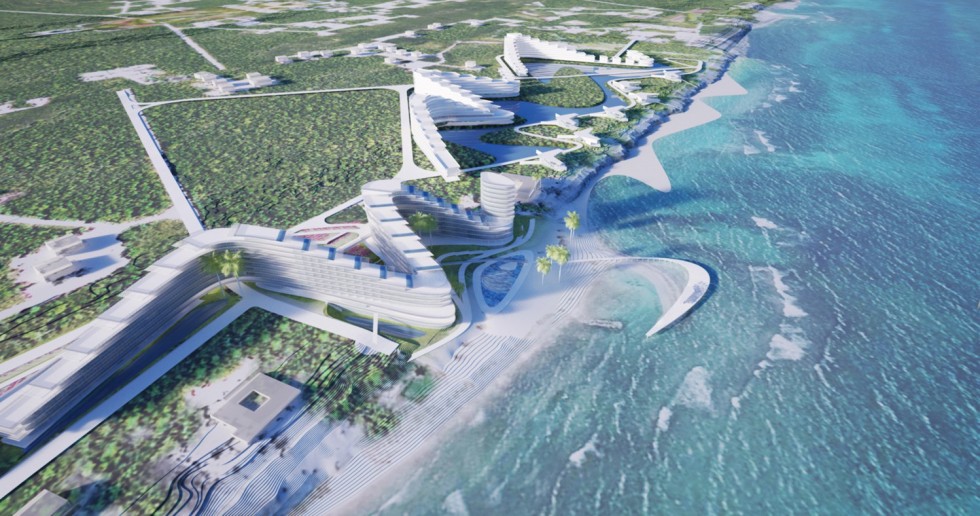 Unlike other Caribbean islands, buying in Cayman has no restrictions on foreign ownership. Every property in Cayman is registered under a unique block and parcel number, which means every owner is registered with the Government guaranteeing the right of ownership. A potential purchaser may examine the public records regarding any property to check whether there are any liens, charges or restrictions on it.

When buying in Cayman the purchasing process is relatively easy. The prospective buyers presents personal documents, including certificates of identification and confirmation of the source of funds. Buyers then file a “Search and Stay” status on the land with the Department of Lands and Surveys upon entering into a contract. This essentially grants the purchaser a priority period during which the property is put on “freeze”, preventing any other interest from being registered against the land until the property has been officially transferred.

Unless stipulated within a particular development, there are no time deadlines for building on raw land. The land can be held undeveloped indefinitely; you can land bank now for your future generations. Planning approvals are valid for five years following the grant of planning permission. END_OF_DOCUMENT_TOKEN_TO_BE_REPLACED 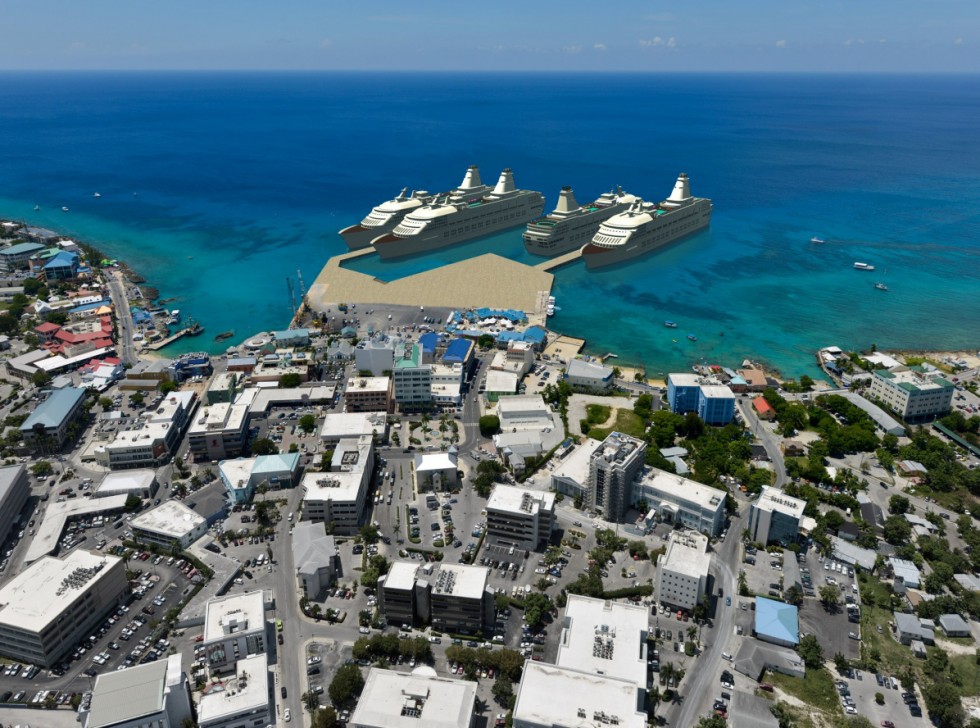 The engineers are tweaking the project design to minimize the environmental impacts. The plans do look certain to involve dredging the George Town Harbour to build the $189 million cruise berthing facility. END_OF_DOCUMENT_TOKEN_TO_BE_REPLACED

The first flight is scheduled to leave at the end of November, Saturday 28th. The schedule will see flights leaving Cayman Brac every Saturday, and will be the first international route since the airport expanded. Cayman Airways Express will provide connecting flights to and from Grand Cayman. END_OF_DOCUMENT_TOKEN_TO_BE_REPLACED

Plans for a cable car style ‘Cayman’s Sky Bridge’ were proposed in August by the GreenTech Group, which would have seen passengers transported to the shore from two piers fixed to the sea bed outside the reef line. It would appear however, that the Cayman Government has dismissed that proposal for its original, more traditional one. END_OF_DOCUMENT_TOKEN_TO_BE_REPLACED

The Government believe that income for decades into the future from hotel room tax, visitor spend, duty from the sale of the condos will out weigh the duty waiver on construction material, furniture and fixtures for the construction, stamp duty, and non-consumable material for start-up of the facility. END_OF_DOCUMENT_TOKEN_TO_BE_REPLACED